We are quite literally a small army all working together to ensure our neighbors have access to the nutrition they need, when and where they need it.

Meet our executive team and learn a little about who they are and what they love most about their work. 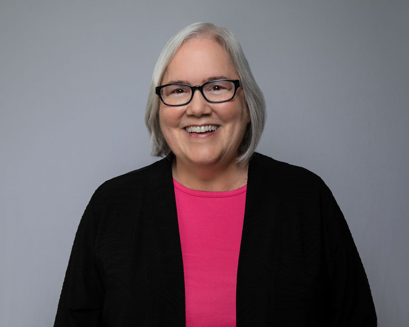 Lisa Scales has been President and CEO of Greater Pittsburgh Community Food Bank since 2012. She holds a Juris Doctor (J.D.) degree from Boston University School of Law and Bachelor of Arts degree in Social Sciences from Seton Hill University. Lisa serves on the Board of Directors of Adagio Health and is an advisory board member of the Center for Supply Chain Management at the University of Pittsburgh, the Centers for Community Engagement at Robert Morris University and the University of Pittsburgh Johnson Institute for Responsible Leadership. 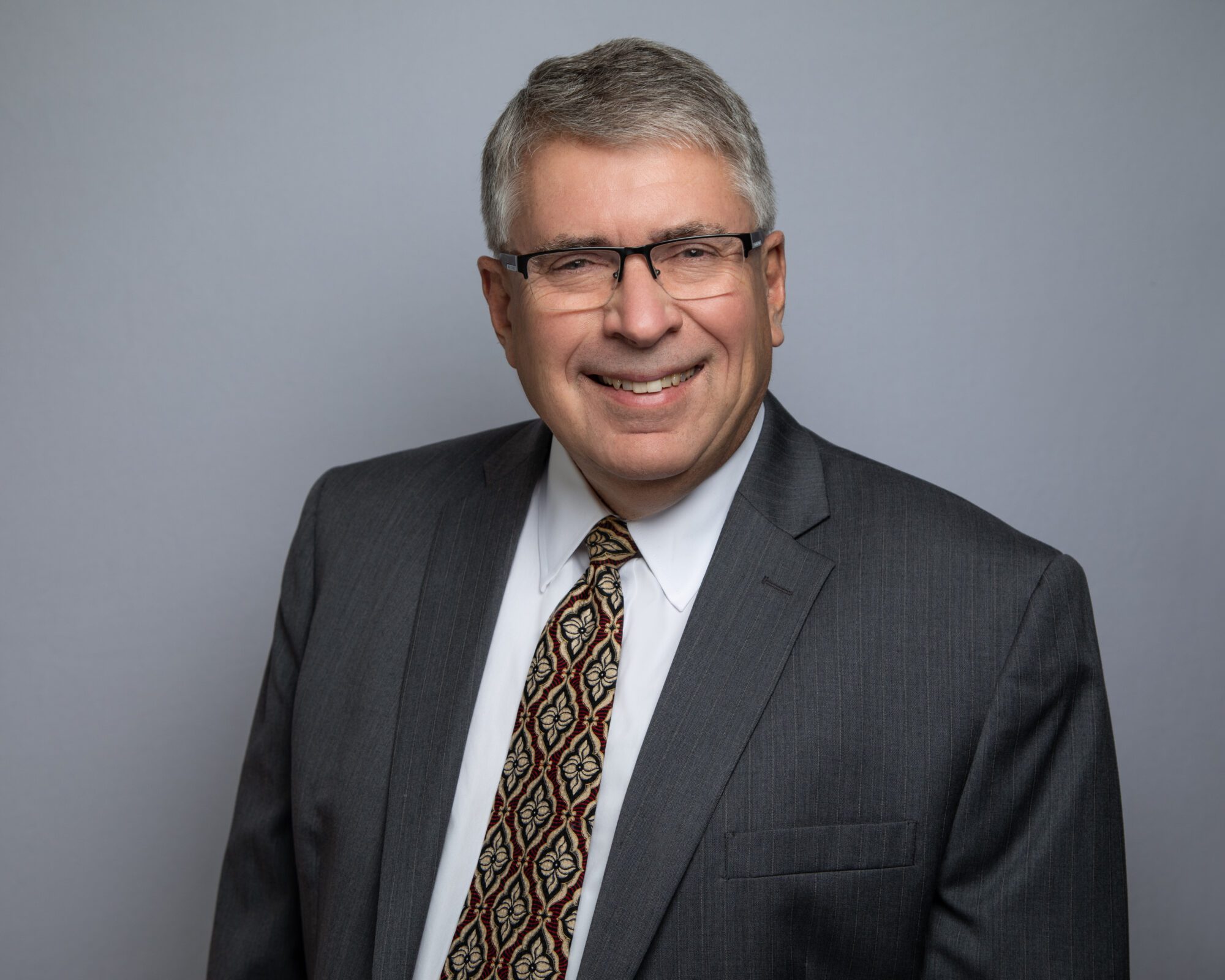 At the Food Bank, Bart oversees the accounting/finance, IT and insurance functions. Additionally, during the COVID pandemic, Bart’s focus has been on meeting the growing demand for food for those in need, as well as securing the necessary financing to support the organization’s building renovation project to expand capacity and to further streamline its operations.

A member of both FEI and ACG, Bart has worked in diverse industries. He holds an MBA from the Katz School of Business at the University of Pittsburgh, where he also completed his undergraduate work in economics and mathematics. 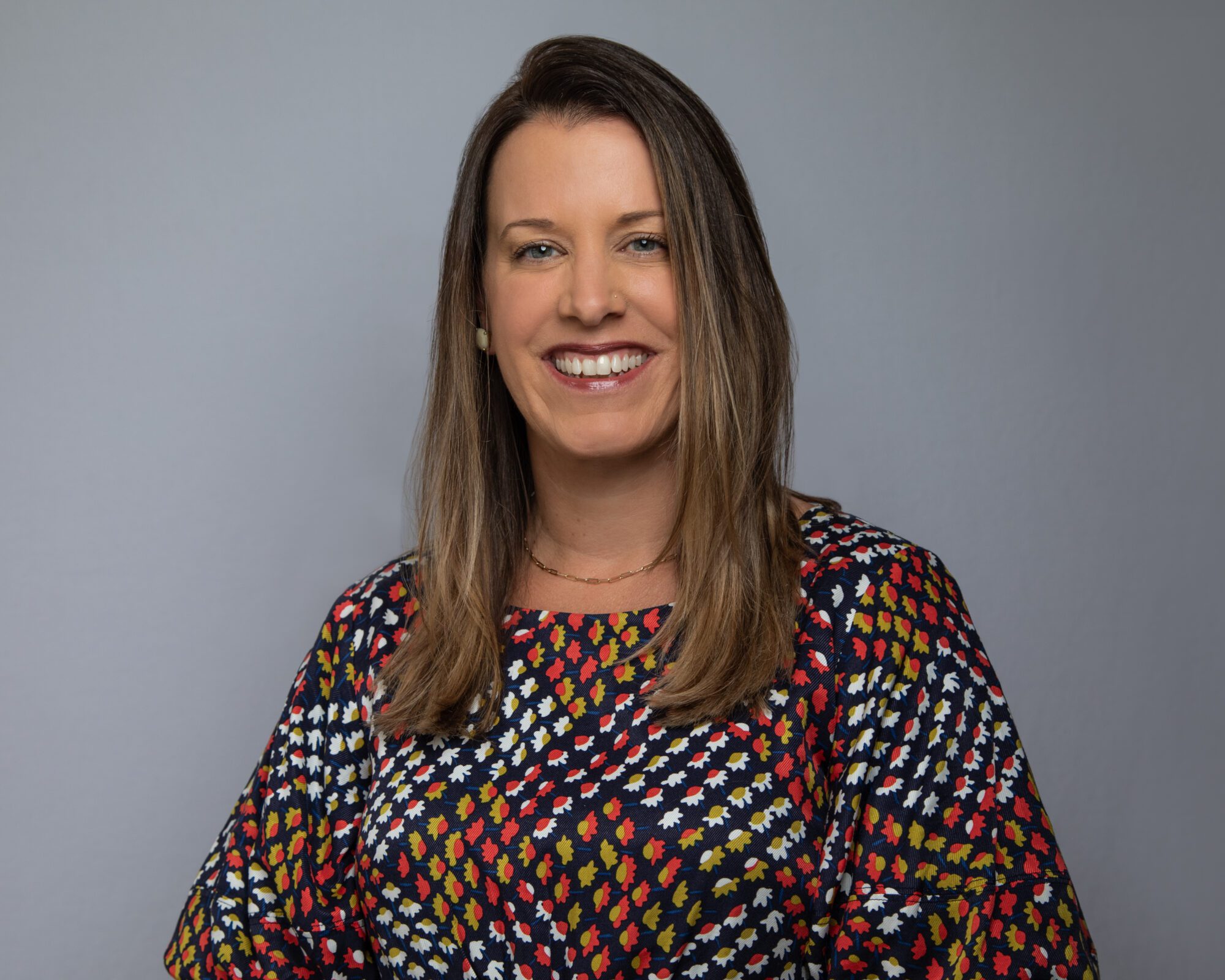 Prior to joining the Food Bank, Charla was most recently the Manager of Individual Giving for Carnegie Library of Pittsburgh. Before to moving to Pittsburgh, she served as the Director of Development and Communications for Channel One Regional Food Bank in Rochester, MN, another Feeding America Food Bank. 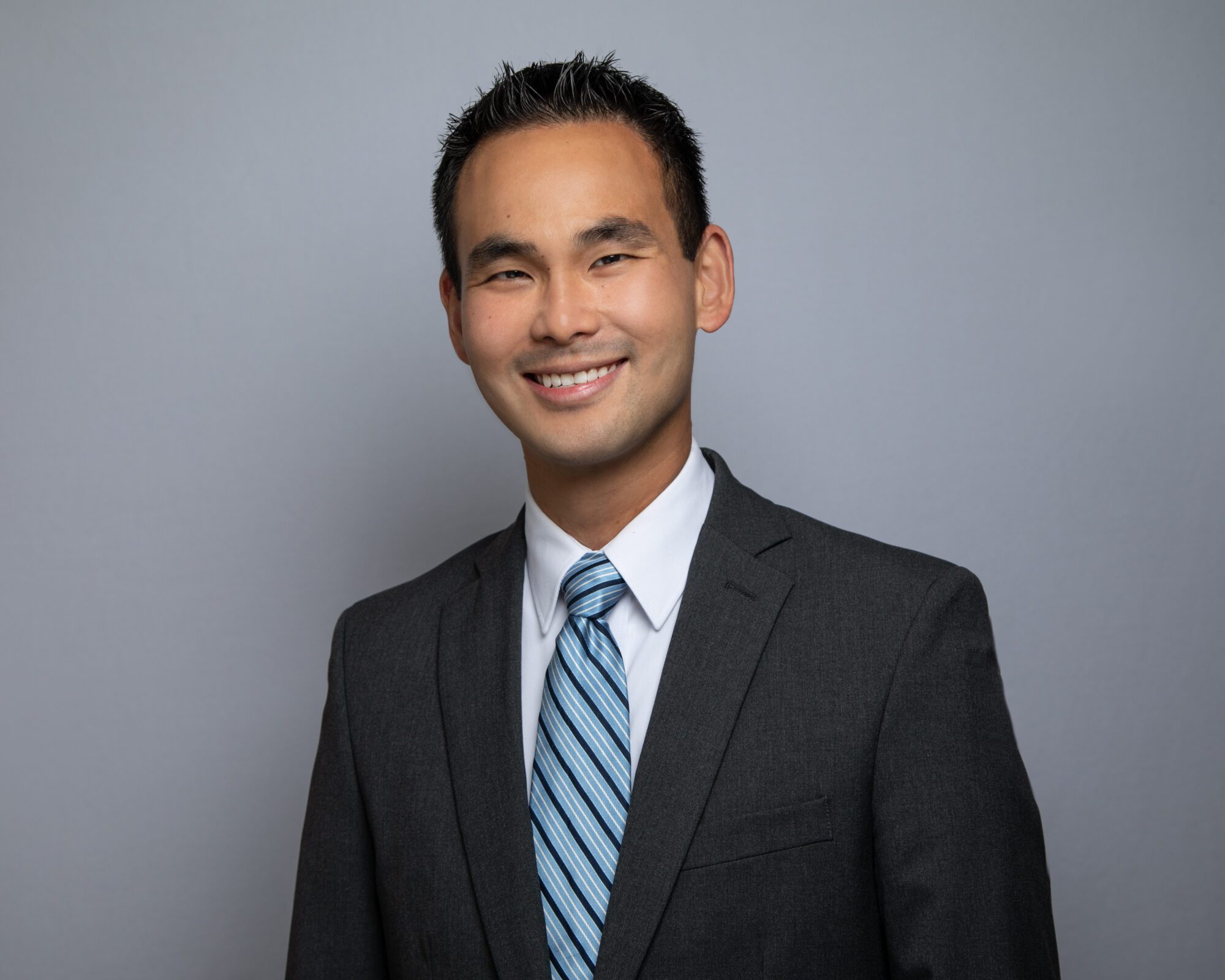 Justin Lee serves as the Chief Operating Officer for Greater Pittsburgh Community Food Bank, overseeing its operations since 2016. He leads multiples teams that manage the sourcing, warehousing, inventory management, volunteer engagement center, transportation, maintenance, and safety functions of the Food Bank. In addition to enhancing the organization’s end-to-end supply chain, Justin is also leading the Food Bank’s extensive building construction and renovation project. During his tenure, the organization has seen significant growth in its strategic goals of produce distribution and operational efficiency.

Justin earned his MBA from the Katz Graduate School of Business at the University of Pittsburgh and completed his undergraduate work in Supply Chain and Information Systems from The Pennsylvania State University. Throughout his career, he has held many positions on board and committees for organizations such as Hunger-Free Pennsylvania, Mid-Atlantic Regional Cooperative, and Lawrence County Community Organizations Active in Disaster. 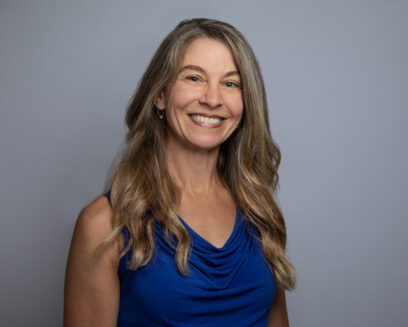 Prior to her work at the Food Bank, she served as the Director of Population Health Strategies at Gateway Health for nine years. There, she oversaw the Research and Development area which investigated evidence-based best practices to create approaches to healthcare delivery tailored to Medicaid, D-SNP and C-SNP members. Marnie’s experience prior to Gateway included work in Latin America as the Program Representative for Ecuador and Chile for the Inter-American Foundation, as well as work as a Community Health Specialist and Executive Director for The Chol-Chol Foundation for Human Development in southern Chile. Marnie holds a Master’s of Public Health from the University of Massachusetts and a Bachelor of Science from Penn State University. 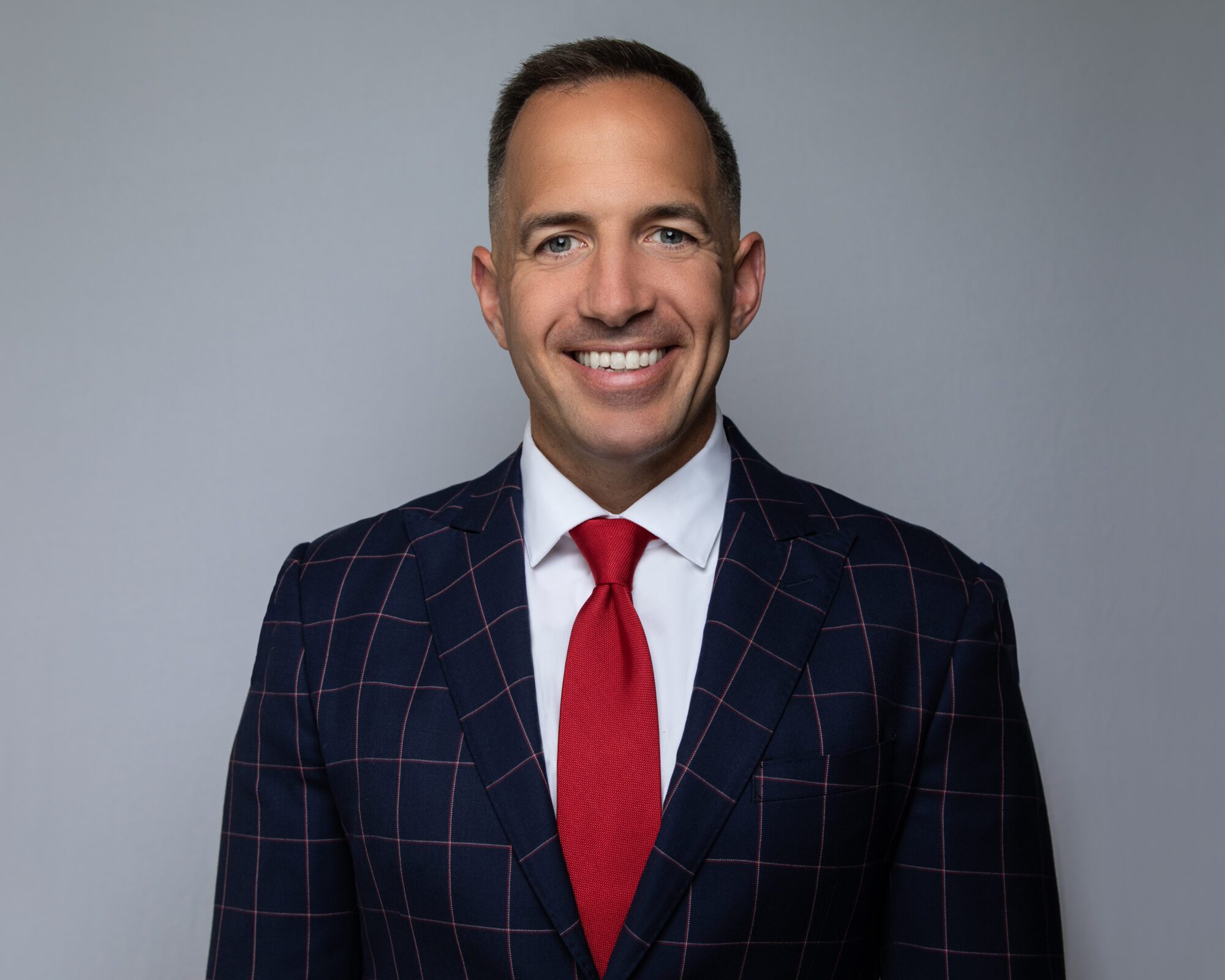 Brian Gulish serves as the Vice President of Marketing and Communications, overseeing media relations, internal communications, digital media and strategy, creative services and production. In his role, Brian is responsible for leading the development and execution of the Food Bank’s overall marketing and communications strategy, with a focus on maximizing brand awareness to enhance the reputation and mission of the organization across the three rivers region.

During his tenure with the Food Bank, Brian has brought together traditional marketing functions and initiated and launched several new concepts to the organization including the Food Podcast, the Sports & Media Coalition, an in-house production outlet and led the organization’s rebranding in 2021.

Prior to the Food Bank, Brian spent 8 years with the American Cancer Society and has also work at ESPN, CBS Television and Major League Baseball Advanced Media. 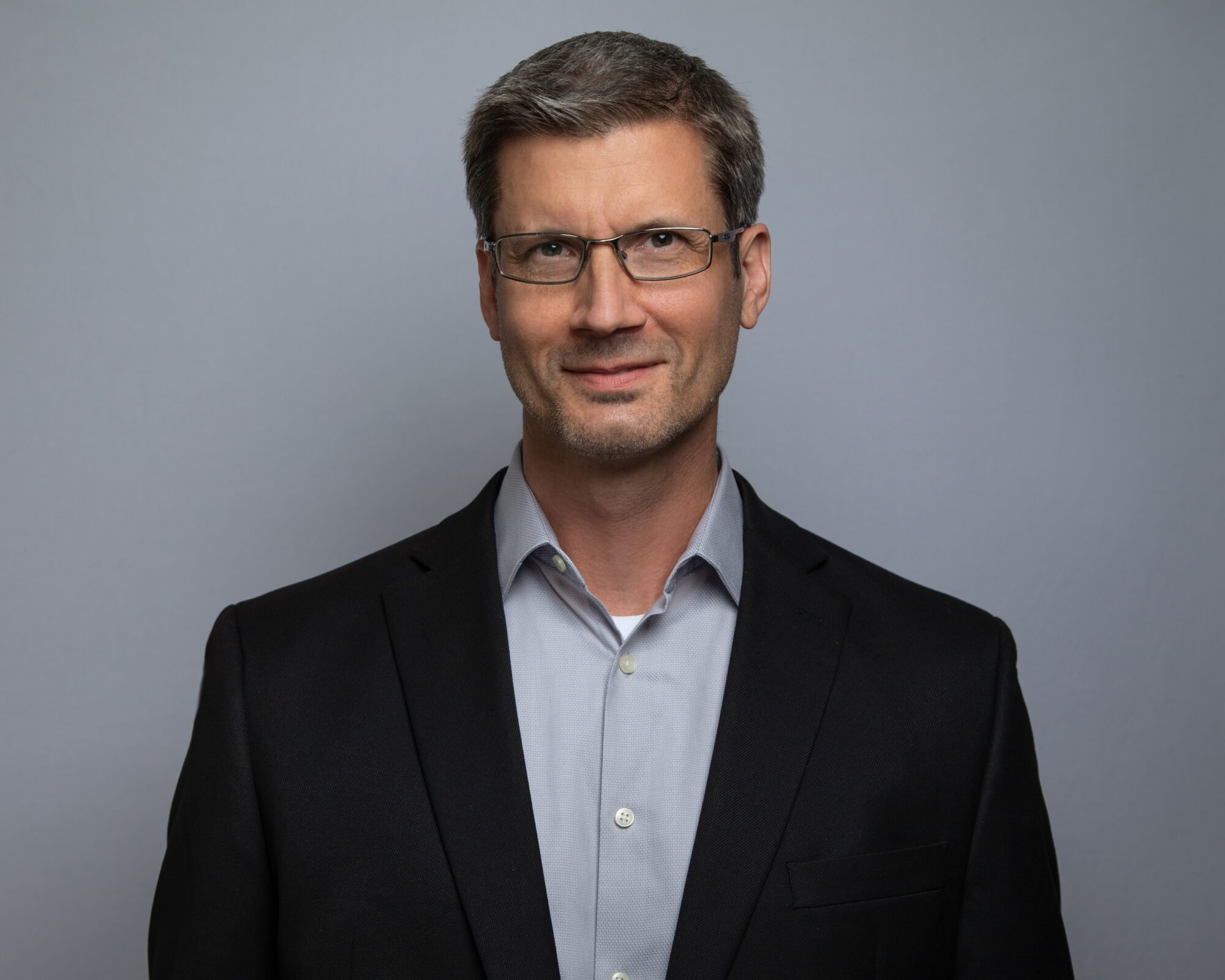 David Carrico serves as Vice President of Information Technology, overseeing the Food Bank’s Information Technology Strategy and Roadmap, technology operations, cybersecurity, applications and infrastructure.  David and his team focus on a number of areas including support for day-to-day productivity, transforming the ways of working to allow Food Bank personnel and partners to be as productive as possible in pursuing the Food Bank’s mission, and in providing innovative technology solutions that enable the Food Bank to be more nimble in reacting to changes in the food insecurity landscape within our service area..

Prior to the Food Bank, David spent over 20 years in the Information Technology and digital consulting space working for firms such as IBM and Ernst & Young LLP and consulting clients in a variety of areas including technical architecture, user experience, workplace enablement and omnichannel retail. 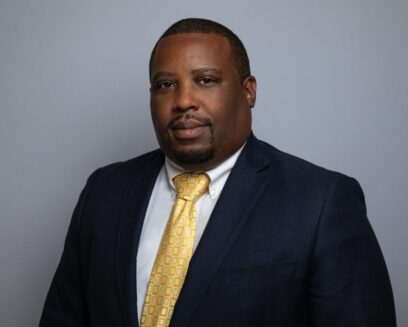 Godfrey Bethea, Jr. has over 15 years’ experience as a certified diversity leader and Human Resources with a focus on delivering culture enhancing initiatives and diversity/cultural awareness educational programming. Godfrey has experience in implementing human capital and workforce engagement strategies to strengthen attraction, retention, and optimization of organizational talent while bridging equity, diversity and inclusion as a core business focus.

Godfrey leads the strategic oversight and solutions to advance the Food Bank’s equity and social justice commitments through community partnerships, human resources and organizational culture. Holding a PHR certification and MBA degree, he is responsible for the long and short-term organizational structure and workforce management. An Eastern Pennsylvania native, Godfrey currently resides in Pittsburgh, Pa with his wife and his 3 children. 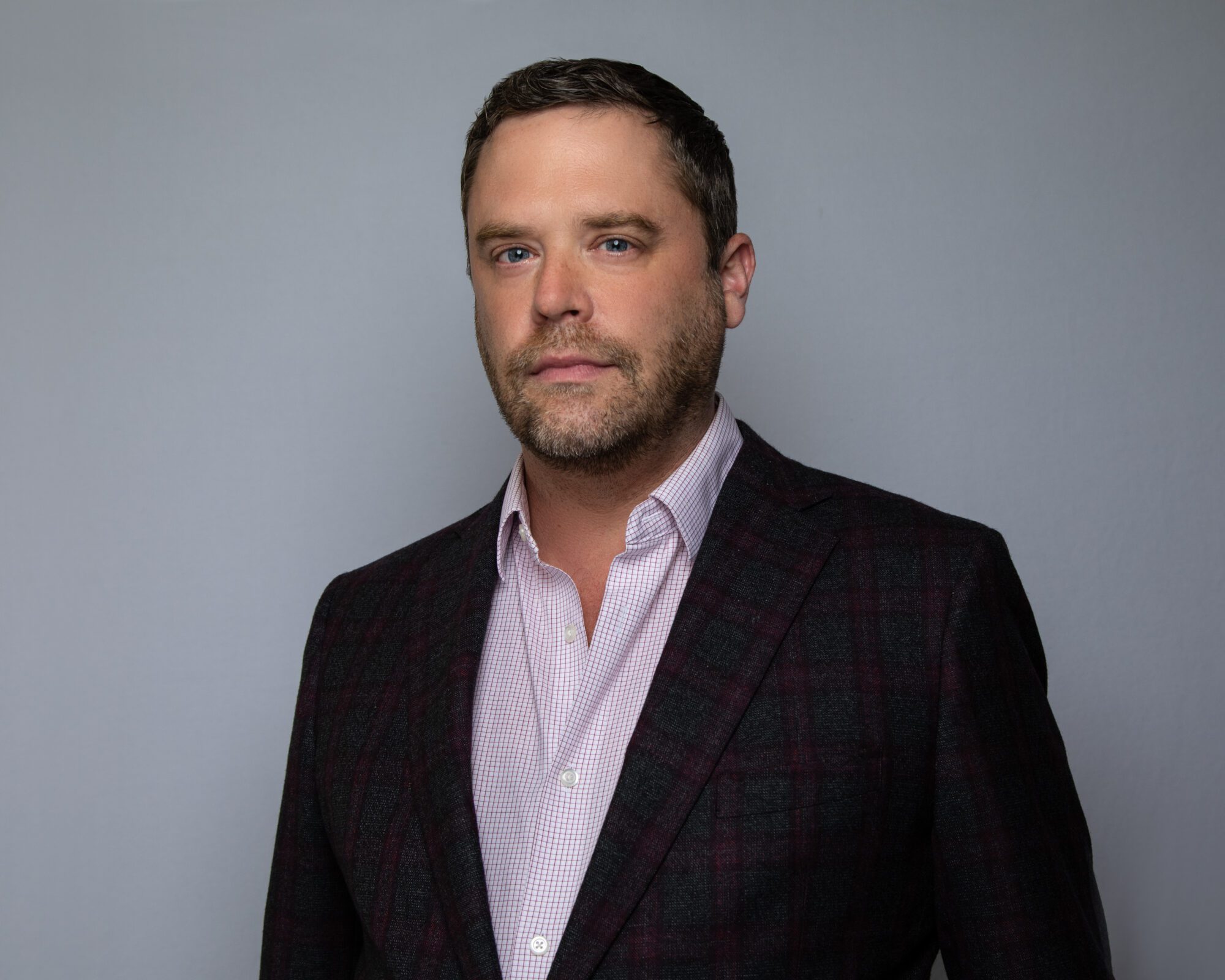 Brendan Kerr has proudly served as Executive Assistant at Greater Pittsburgh Community Food Bank since 2019, where he provides support to the President and CEO, Board of Directors and Executive Team. Brendan holds a BA in English Literature from Wesleyan University and a Master of Fine Arts from the University of Pittsburgh. He held previous administrative roles with Bearing Point’s New York City Government Practice, KPMG Consulting, and Carnegie Mellon University’s Department of Biomedical Engineering.

Subsequently, Brendan’s interest in southwest Pennsylvania’s food systems led him to Marty’s Market, where he served as head of sourcing. Committed to service to the people of the region, Brendan is a longtime volunteer with the Hillman Cancer Center. He served as quizmaster at Brillobox’s weekly trivia night from 2006-2019 and teaches Fiction Writing at the Pittsburgh Center for the Arts. His fiction has won awards with Wordstock Press and Glimmer Train Review.

Director of Innovations and Distribution Programs

Director of Corporate and Community Giving

Director of Major and Planned Giving

Director of Grants and Foundation Relations